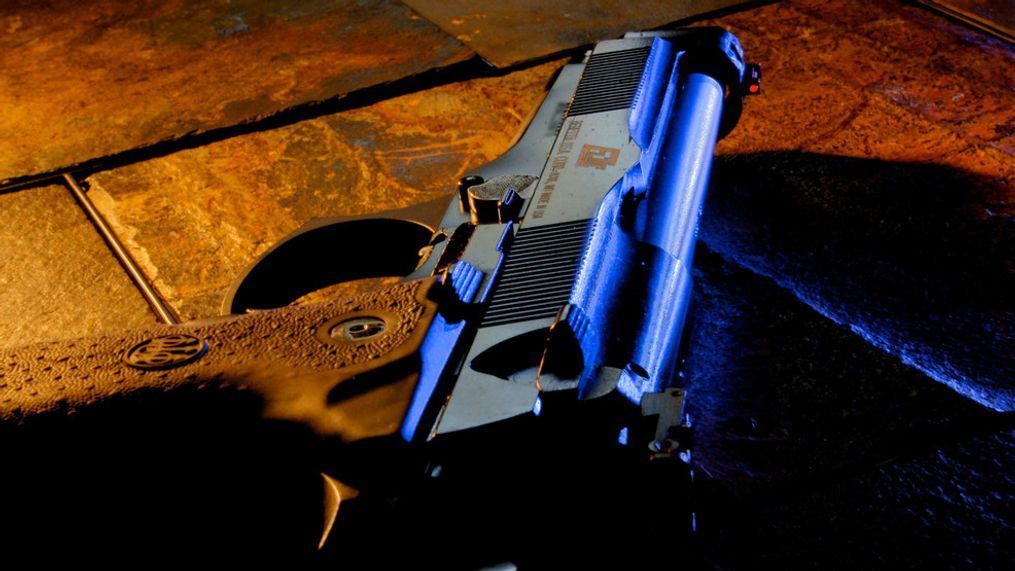 NASHVILLE, Tenn. (WZTV) — The Tennessee Senate passed a Gov. Bill Lee backed-bill that would allow for permitless carry of a handgun in the state for people over 21 and military members over 18.

Lawmakers voted 23-9 on third and final consideration to move the measure forward on Thursday with an amendment prohibiting a person who has been convicted of stalking or someone convicted of DUI once in the past 5 years or twice in the past 10 years.

SB 0765/HB 0786 was introduced by Sen. Jack Johnson (R-Franklin) and Rep. William Lamberth (R-Portland) would permit both open and concealed carrying of handguns for anyone over 21 and 18 for military members.

Right now, the measure is already legal in over a dozen states.

Governor Bill Lee has supported removing the permitting and training process for getting a gun for over two years. It still has hurdles to overcome in the House before going to Gov. Lee’s desk.

There’s a separate constitutional carry bill making its way through the Tennessee Legislature that has less restrictions than this bill.

“Any person at least 21 years old or at least 18 years old and is a member of or honorably discharged or retired from the United States Armed Forces or any National Guard or Reserves is exempt from the offense of open or concealed carrying of a firearm with the intent to go armed if legally in possession and not prohibited from carrying a firearm.